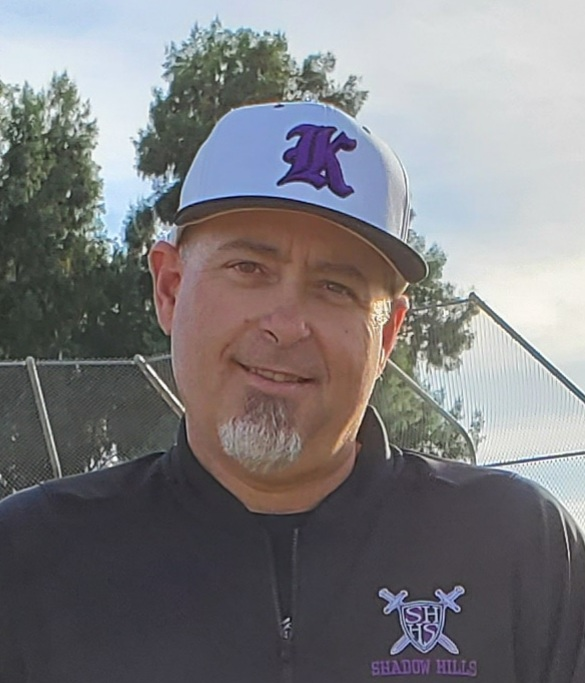 Meet our Softball program's Head Coach, Coach Tiumalu. Coach Tiumalu has been involved in girls fast-pitch softball for over 20 years. From tee ball to high school and every travel-ball age group in between. Also, Coach Tiumalu has been working as a private hitting instructor in Northern California and the Coachella Valley for most of those 20 years. Throughout his life Coach Tiumalu has become a baseball junkie. From the time he could walk to now, he continues to be fascinated with the game. What changed him from baseball to softball was having 4 daughters and marrying a former-collegiate softball player. Coach JT has been married to his wife, Cindy, for 29 years. They have four daughters, Alyssa, Brianna, Kamryn, and Tori. His oldest daughter, Alyssa, fell in love with the softball and started playing competitively at 8 years old. He was hooked on the sport immediately. Since then, Coach Tiumalu has coached hundreds of elite softball players.
In 2008, Coach Tiumalu was hired as the head coach at Pleasant Grove High School in Elk Grove, CA. In his first year as head coach, he led the Eagles to the school’s first playoff appearance. In 2009, he led the team to the school’s first CIF Sac-Joaquin Section championship by beating Sheldon High School in the Division 1 title game. Sheldon was a nationally ranked program and was ranked number 1 in the Nation at one point during the 2009 season. In 2010, Pleasant Grove was ranked number #1 in the US in the ESPN Rise preseason rankings. Over three seasons at Pleasant Grove, Coach Tiumalu led the Eagles to 76-20 record and three CIF playoff appearances. He was named Delta River League Coach of the year in 2008 and 2009 by the Elk Grove Citizen. He was also named Girl’s Athletics Coach of the year by Surewest Sports Show in 2009.
Coach Tiumalu has spent many hours coaching and giving private instruction to countless numbers of players that have gone on to play collegiate softball. His oldest daughter, Alyssa, was a high school All-American and went on to play softball at UCLA. She is now an assistant coach at St. John’s University in Queens, NY. His daughter Kamryn, was a two-time First Team All Desert Valley League selection while at La Quinta High School. Kamryn went on to join her sister in Queens and is a member of the St. John’s softball team. His youngest daughter Tori, is a freshman at Shadow Hills HS and will carry on the Tiumalu family tradition.
He is still a baseball junkie and when he’s not coaching softball, you can bet he is watching or following his beloved New York Yankees.
Contact info: shknights.softball@gmail.com

Athletic achievement is directly related to academic success. Goal setting, time management, perseverance, and accountability are all taught on the field of competition and carry over into the classroom and community.

On today’s Coaches Corner, I would like to introduce you to our Head Softball Coach, Coach JT Tiumalu. Coach Tiumalu has been involved in girls fast-pitch softball for over 20 years. From tee ball to high school and every travel-ball age group in between. Also, Coach Tiumalu has been working as a private hitting instructor 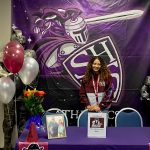 Article and photo Courtesy of Shad Powers of the Desert Sun Sports (Thank you for making it out yesterday Shad, we appreciate it.) Not every college signing day is the same, and you could tell this one held at Shadow Hills on Thursday was special. Knights softball star Jaelah Burrell signed her Letter of Intent to play Division 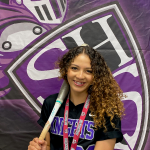 Congratulations to Senior Jaelah Burrell for being voted Player of the Week! Here is what she did, a Three-Sport Athlete, who recently signed her Letter of Intent to play at New Mexico State had an outstanding weekend for Varsity Softball. She caught all 4 games behind the plate and was a stellar 8-11 with 2 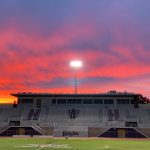 Girls Varsity Soccer, Girls Varsity Softball · Feb 26 Here we go Knights Nation! We need your voices to be heard and vote for our Player of the Week!

Here is what they did, Senior Jaelah Burrell, a Three-Sport Athlete, who recently signed her Letter of Intent to play at New Mexico State had an outstanding weekend for Varsity Softball. She caught all 4 games behind the plate and was a stellar 8-11 with 2 HRs and 3 RBI’s for the Lady Knights. Ministry 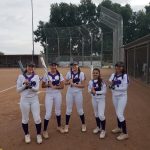 Attention all SOFTBALL players! There will be work-outs on Oct 17th, 23rd, and 30th at 3:30pm. Remember you must be CLEARED through the Athletics Department in order to participate. If you’re playing a Fall sport, you must complete the season prior to working-out. It is CIF-SS and SHHS policy. 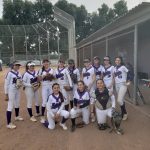 There is softball meeting this Thursday during lunch in the gym. Softball players, you will meet your new coach, find out about tryouts, and additional information pertaining to this upcoming season. See you there, don’t be late Lady Knights