Last Friday, Shadow Hills cross country competed in its first league meet in over 15 months. This meet was not your typical league meet, however. All six teams would usually compete against each other at the same time. But with Covid-19 restrictions, league races must be contested by two teams at a time.
La Quinta and Palm Desert raced at 1pm with beautiful weather. Rancho Mirage and Palm Springs ran with some rain at 2:30pm. By 4pm, Shadow Hills and Xavier had cold winds of over 20mph on the dusty Xavier home course. But the show must go on, and Shadow Hills did their best with the cards that were dealt for meet #1. All teams competed in their respective races, and all times were then combined at the end to determine an overall winner and team placings.
Boys League Standings after Meet #1 (of 3)
1. La Quinta (19)
2. Shadow Hills (43)
3. Xavier College Prep (83)
In the boys race, Tommy McDonald started off fast and ended strong, winning his 3rd straight race with a time of 16:37. That time, however, placed him 3rd overall behind two La Quinta athletes who ran earlier. Julio Zamora finished 2nd (8th overall) and senior captain Jaime Gonzalez finished 4th (9th overall). CJ Gonzalez (11th overall), Travis Pimentel (12th overall) and Michael DeTamble (14th overall) rounded out the scoring. 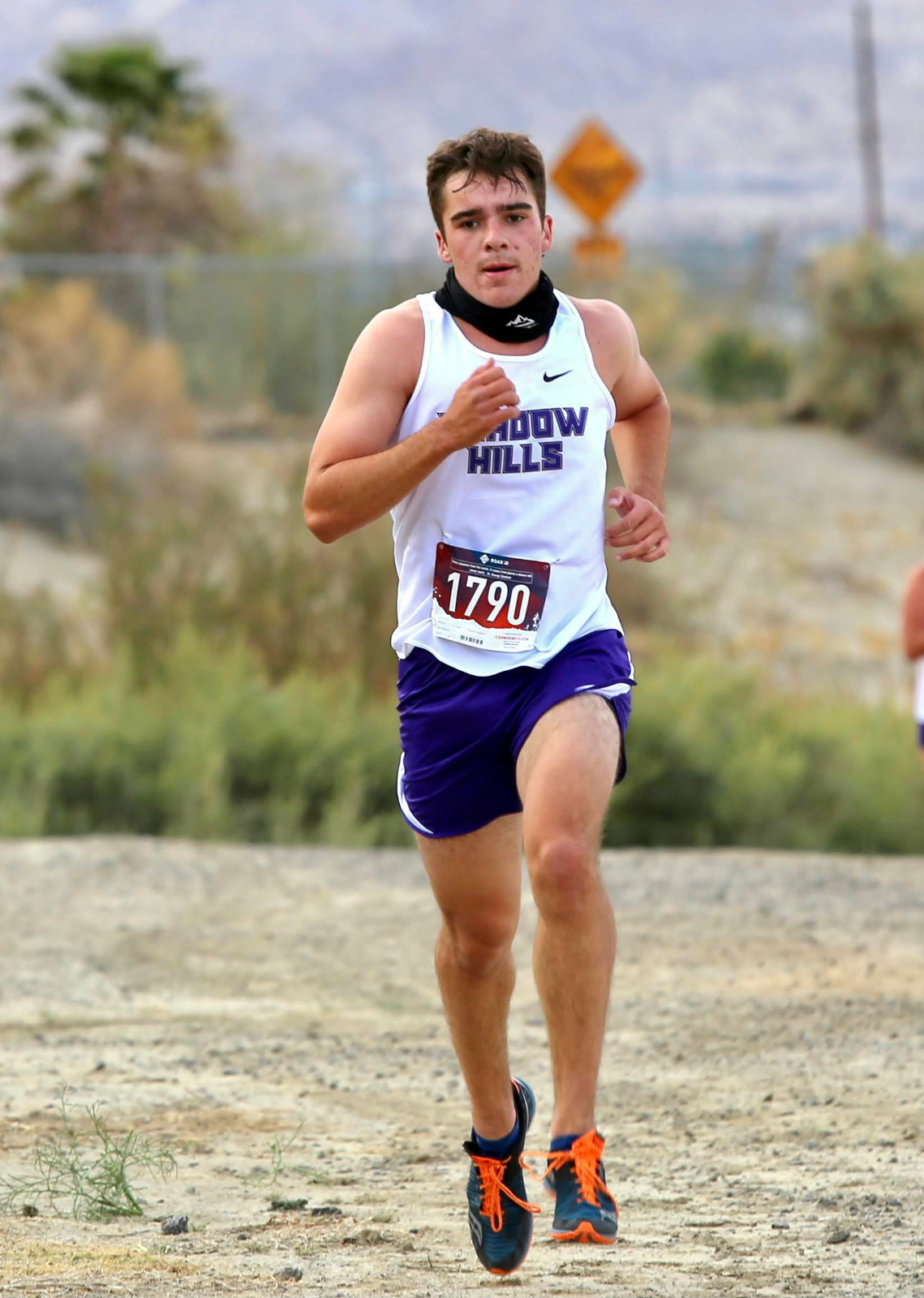 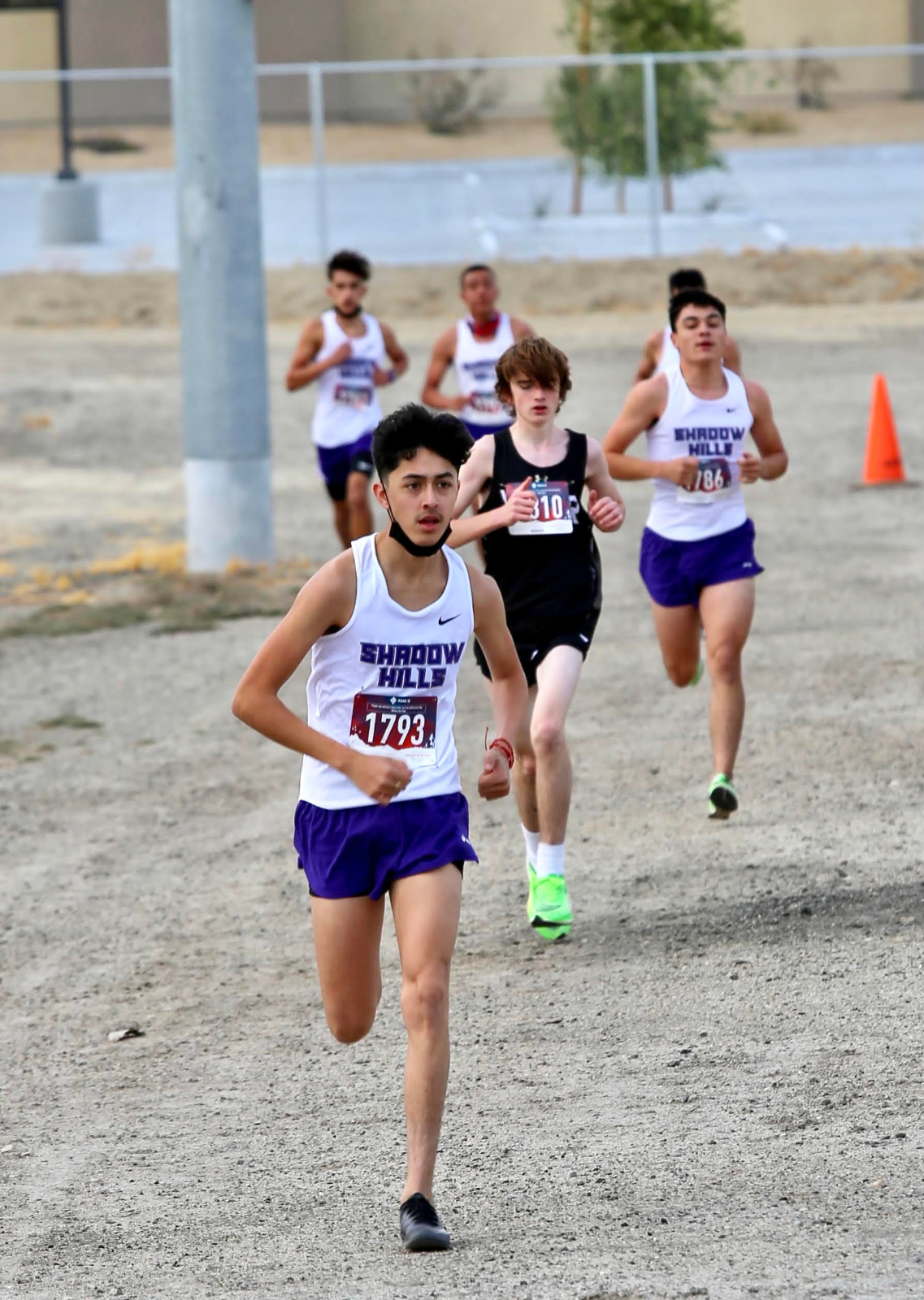 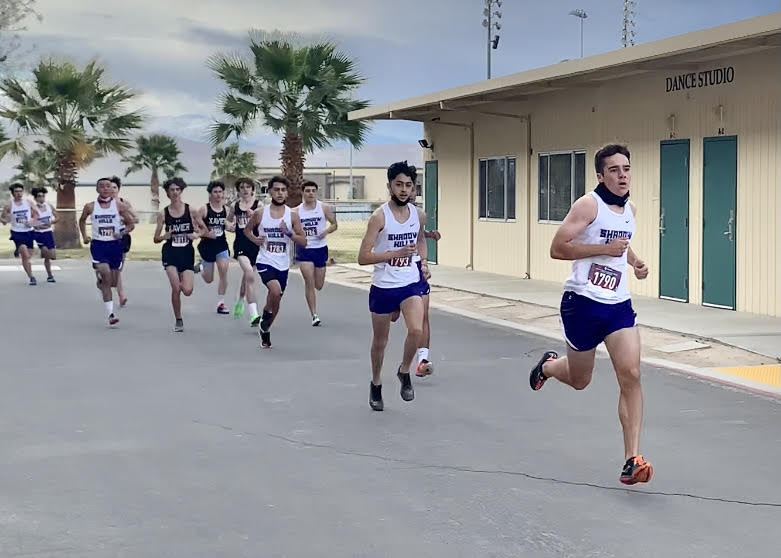 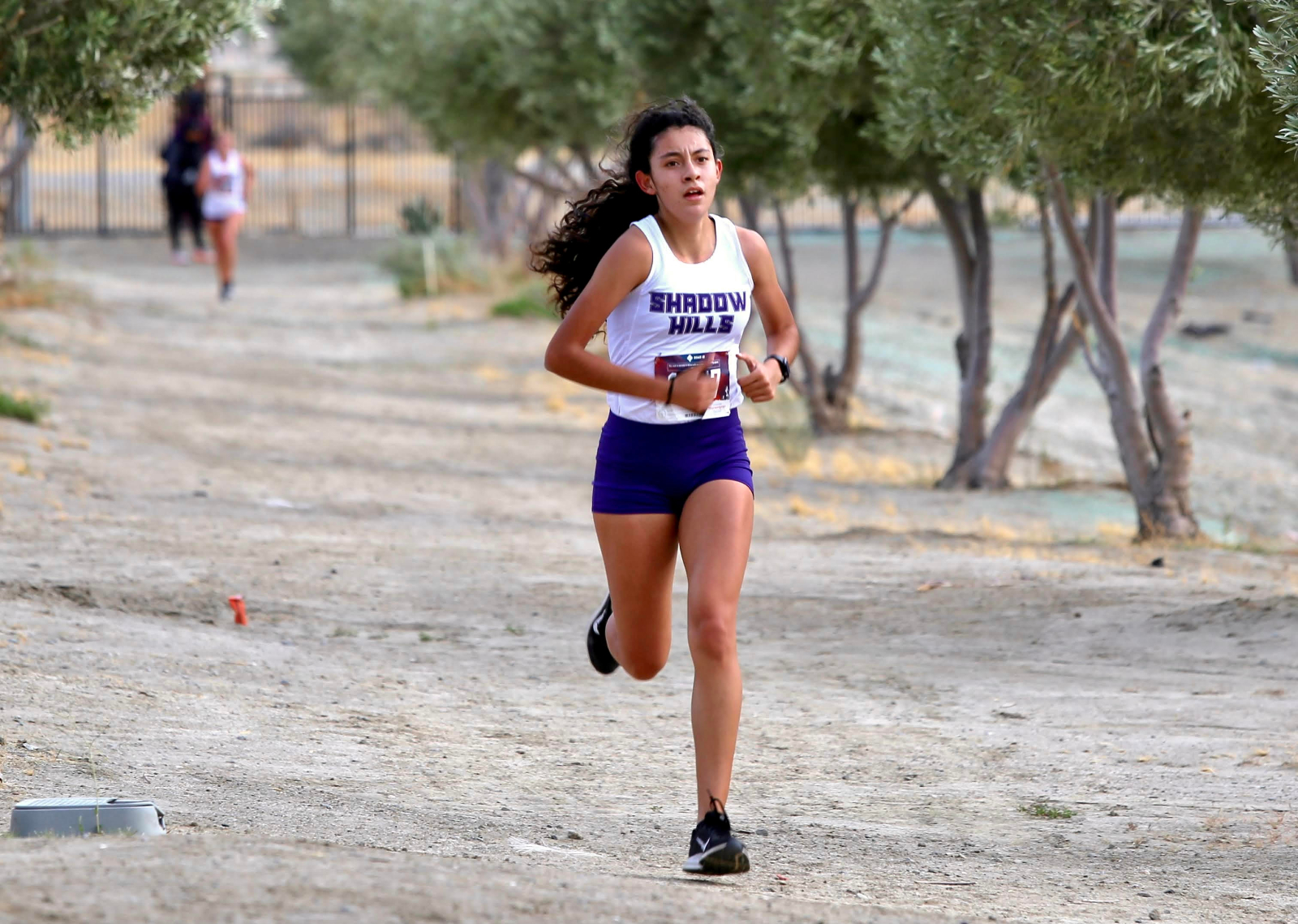 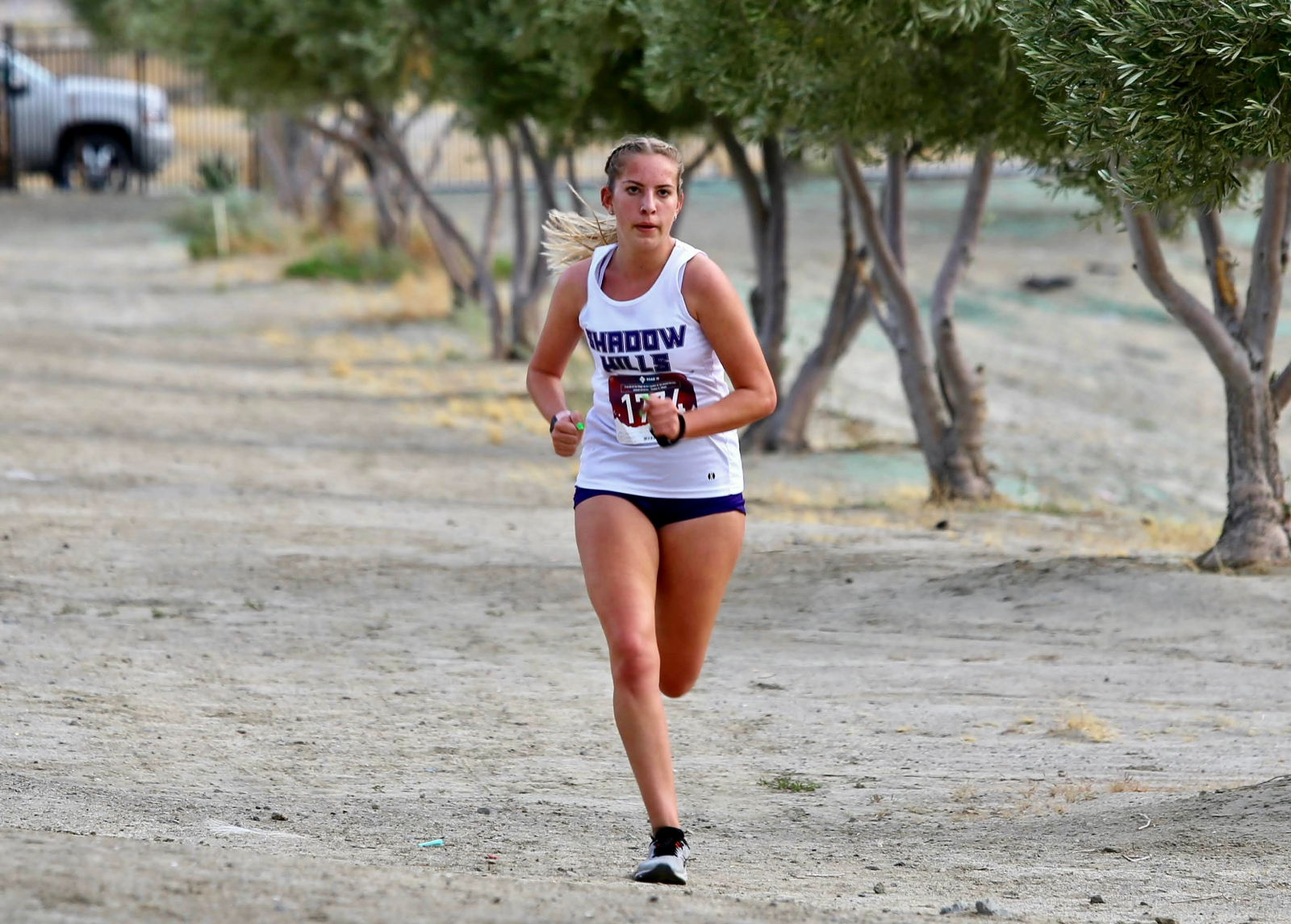 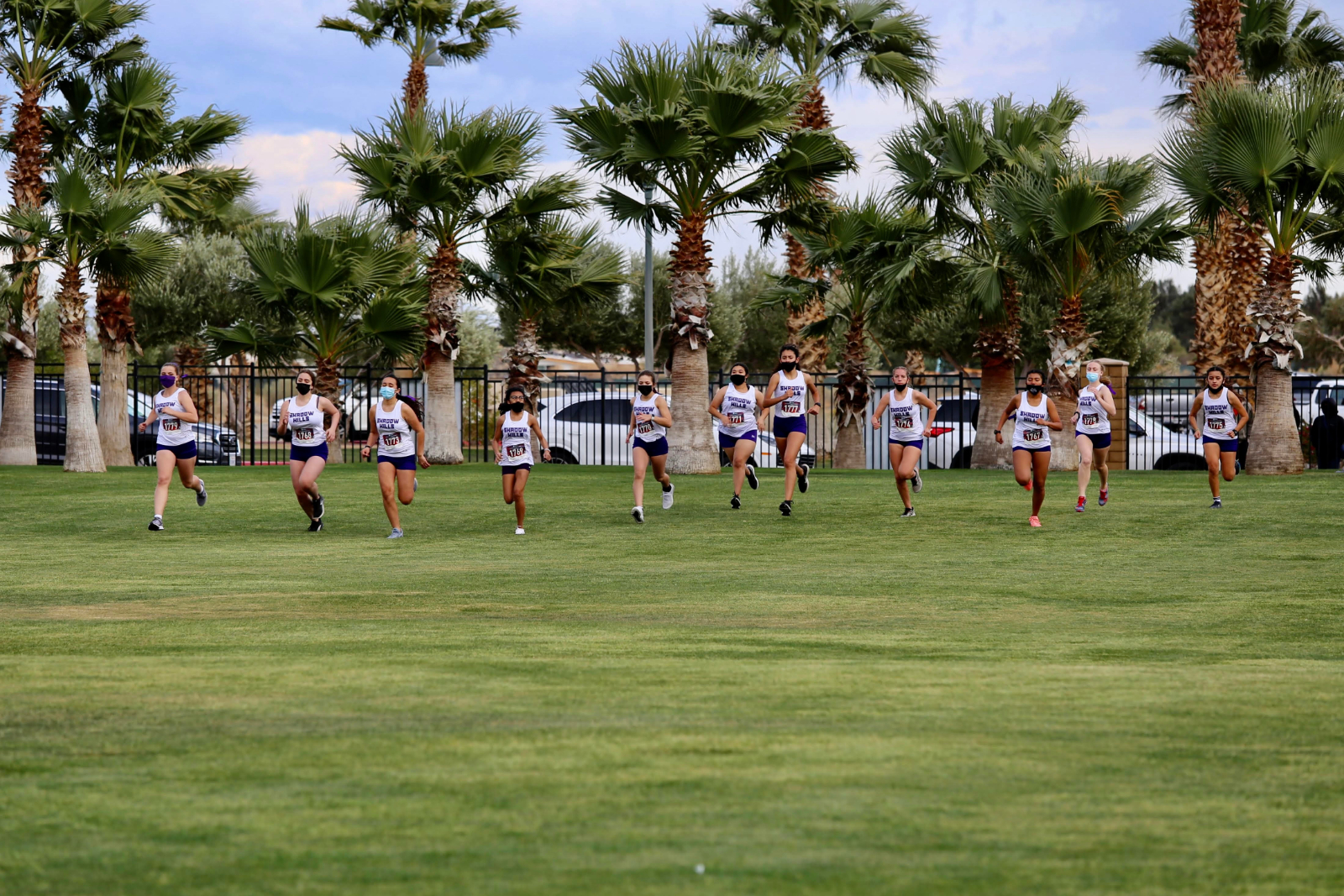 Desert Empire League Meet #2 will be this Friday the 19th on the home course of your very own Shadow Hills Knights! Times and races are yet to be determined.
Coach DeTamble
Head Coach, Cross Country
May
17