On today’s Coaches Corner, I would like to introduce you to our Boys Wrestling program’s Head Coach, Coach Alfred Castro. 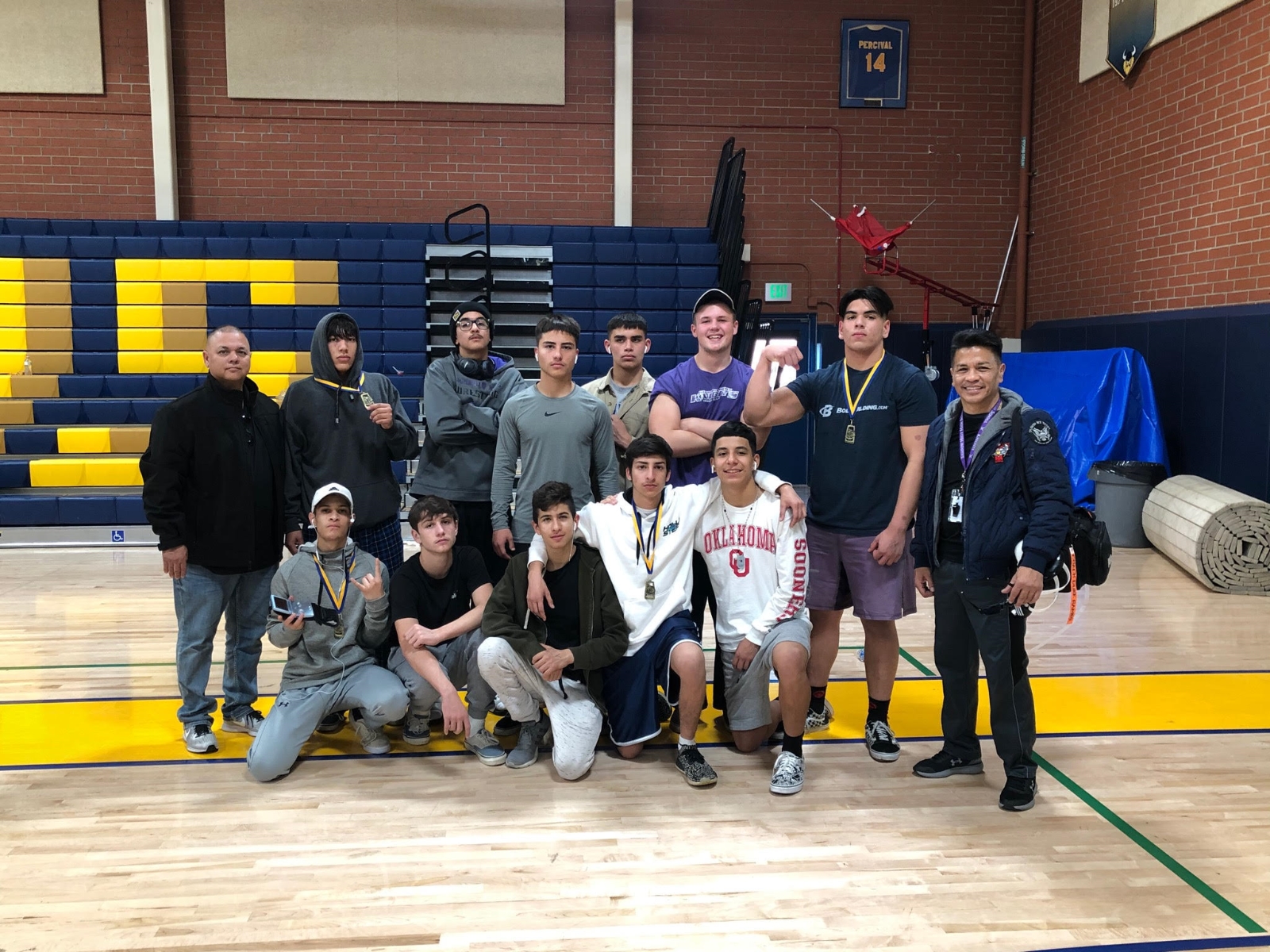 “Hello my name is Alfred Castro I’ve been a native of the valley all my life. I’ve been teaching for Desert Sands for 25 years. I love teaching and working with kids through sports. I wrestled for CV and placed twice at state. I took a 3rd and a first. I also had a winning streak of 88-0 in a two year span. I won DVL 3 out of 3 years I won CIF 3 out of 3 years. I won masters twice and was CIF masters MVP my senior year. I wrestled for Utah State where I was a league champion as a freshman and a two time all American and winning league MVP my junior year. I was also ranked as high as first in the United States my junior year. Through my accomplishments I was inducted into 4 Wrestling Hall of Fame respectfully. Last year was my first year as head coach at Shadow Hills and it was very rewarding. I was able to get back to that competitive nature I grew up with all my life. I was able to give back to my community through wrestling. We did very well my first year as I took 2 wrestlers to CIF Masters and was one win away from making it to the state finals. We took Third in the league last year and will be working hard to improve each and every year. Our record was 5-2 last year and I am ready this year with two seniors returning that made it to the Masters last year. I am optimistic this year and would like to make it to state my second year coaching. If so this will be the first time shadow hills ever had a state qualifier. If there is anything I want my wrestlers and coaches to remember me and retain from me is to ‘never give up’.” – Coach Castro 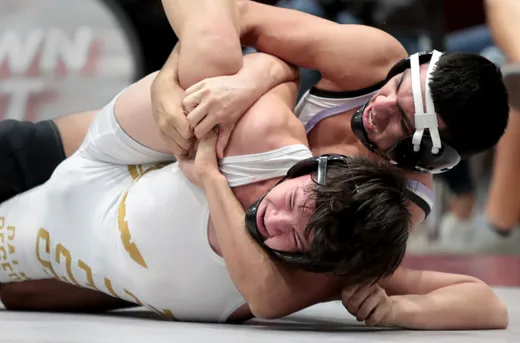 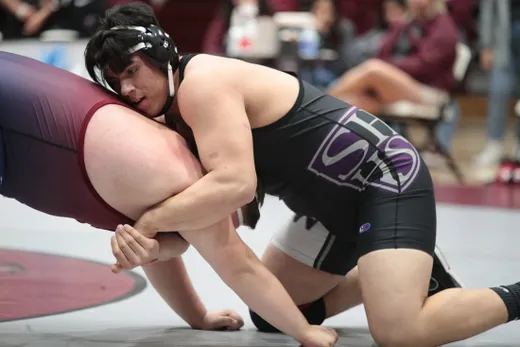 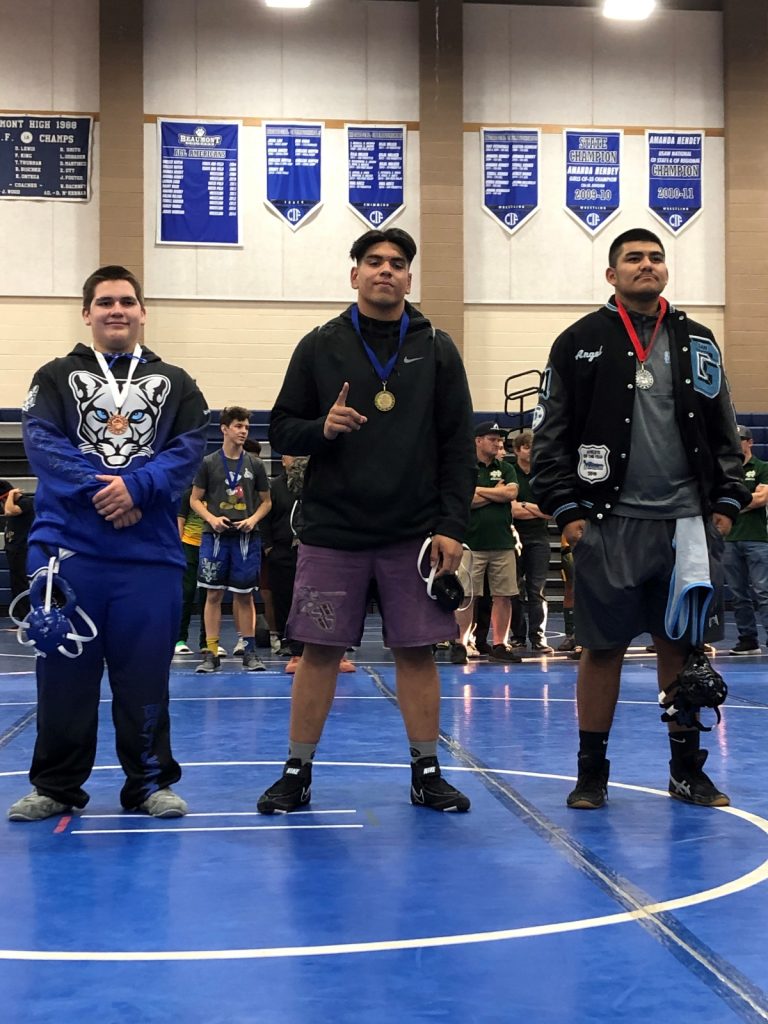