On today’s Coaches Corner, I would like to introduce you to our Head Girls Basketball Coach, Coach Greg Ramirez. 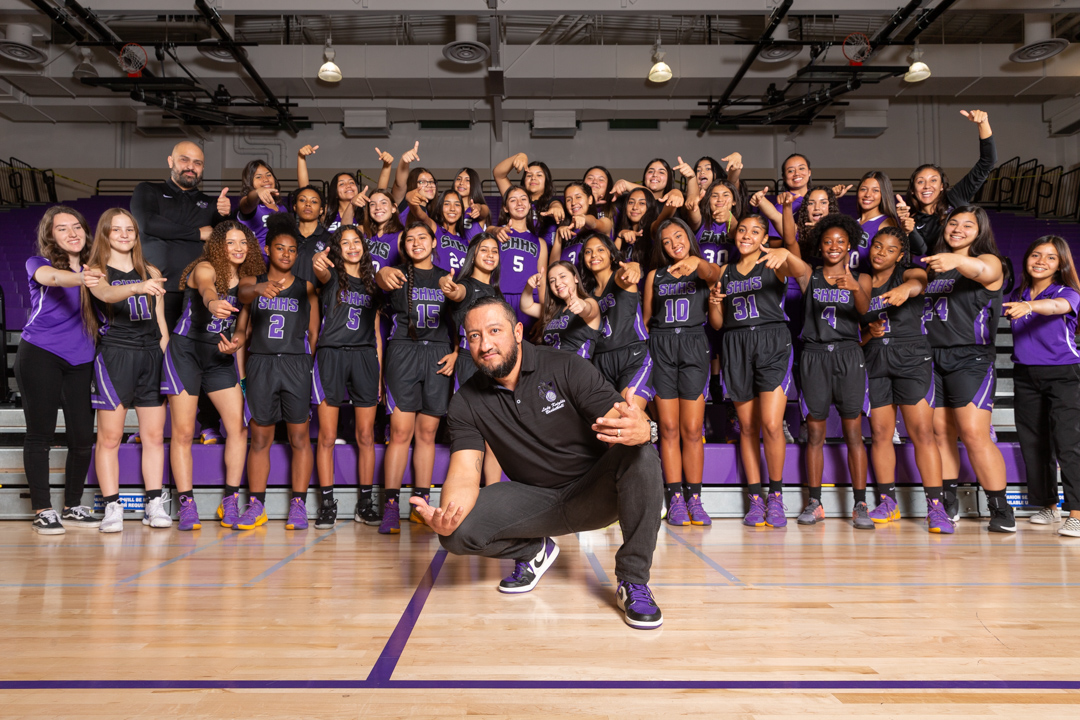 Coach Ramirez, a 1994 graduate of Calvary Christian School (Cathedral City), where he was a star basketball player and 3 year captain. He played football and ran multiple events in track, including 100/200/4×100 and long jump. After 1 year of coaching women’s basketball at his alma mater, he enlisted in the US Navy. While serving in the military, he got married to his high school sweetheart, Valerie, and they are still going strong after 21 years. Additionally, he continued to pursue his coaching passion with an intramural coed team at Camp Pendleton during his tenure in the Navy. When Coach Ramirez ended his naval duty, he then went back to coach at his alma mater for a second term. He coached 7 years, going undefeated in league for 5 straight years with the men’s program and 6 years with the women’s program. Coach Ramirez then went on to coach multiple levels of youth basketball, which included Desert Storm Basketball under Coach Brian Gray and Coach Ryan Towner’s leadership, and is still a club coach for the best and longest running program in the valley today. He was an assistant to Coach Towner and Coach Tapia at Palm Springs HS, where he was able to witness what it took to build a winning culture and program. Coach Ramirez then went on to be an assistant coach at Desert Christian Academy, before taking on the role of Head Coach for the boy’s freshman basketball team at Shadow Hills. Currently, he is the Head Coach for the girl’s basketball program at Shadow Hills. Each year, the team makes great progress. This past season, the girl’s varsity team set a new school record for most wins in a season and advanced to the second round in CIF, which is something that had not been done in it’s ten years of play. Coach Ramirez is confident that his Lady Knights will step up and continue to make history this upcoming season as they apply perseverance and the “no excuse” approach. Coach Ramirez is most proud of his team’s ability to embrace the meaning of family, as well as understand what it takes to build a winning culture by supporting one another on and off the court, and their willingness to help each other become a better version of themselves. One of Coach Ramirez’s favorite quotes is: “A Candle loses nothing by Lighting another Candle” – James Keller. 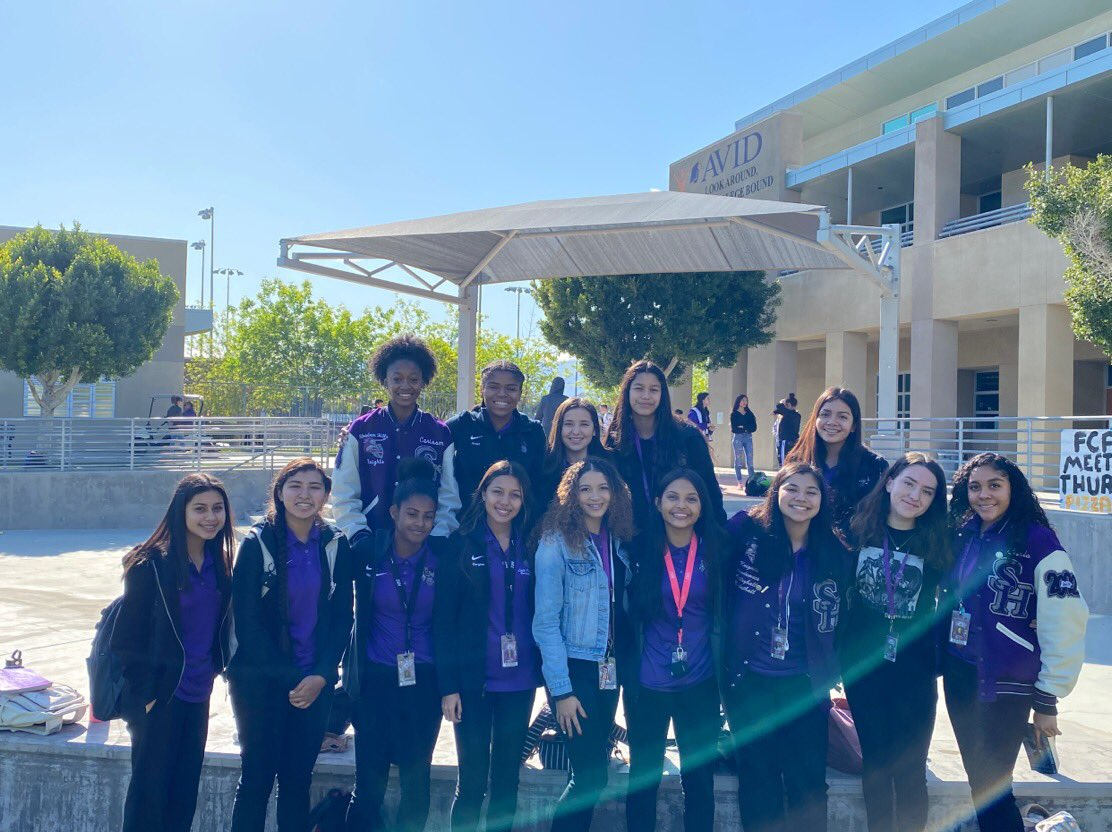 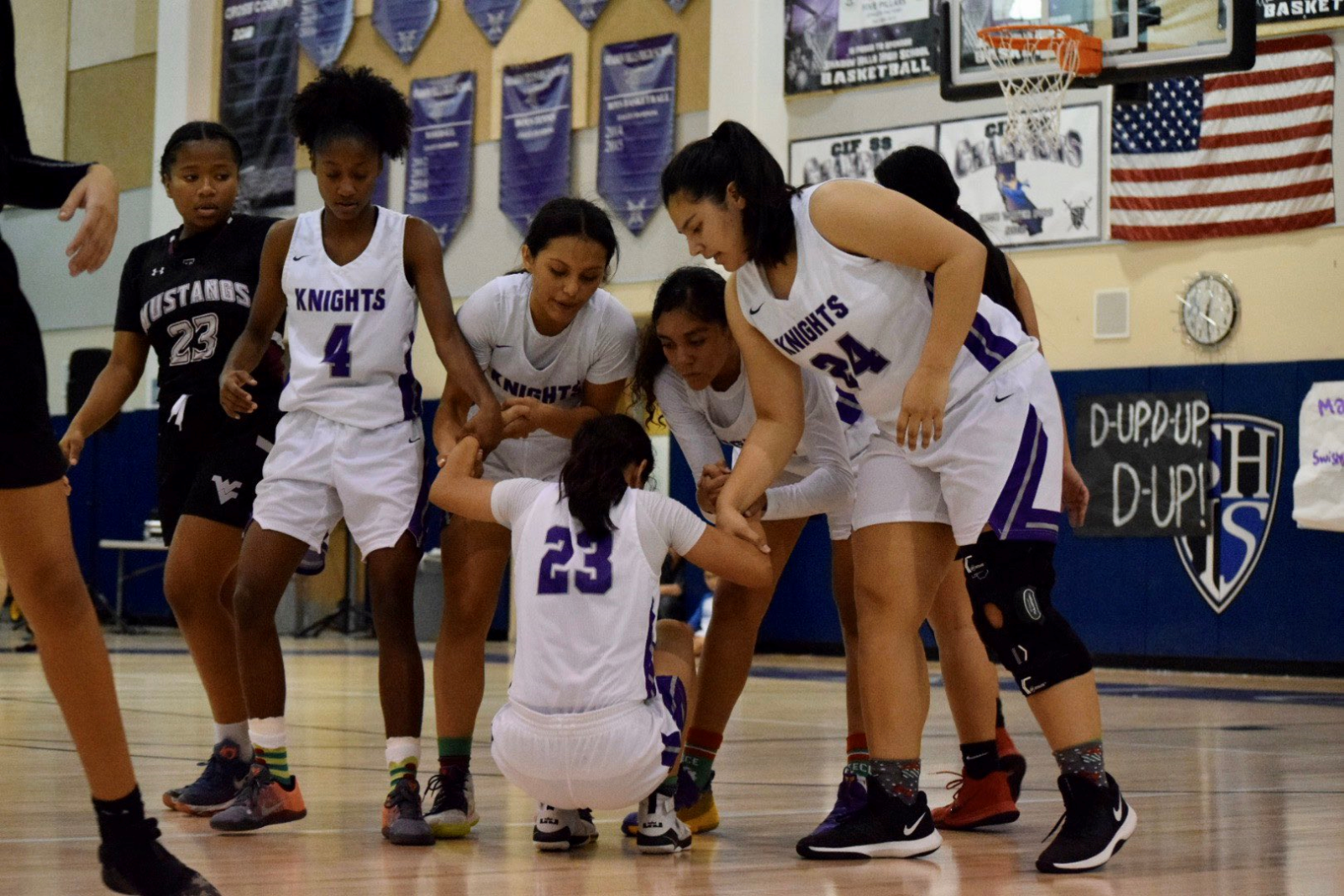