On today’s Coaches Corner, I would like to introduce you to our Head Baseball Coach, Coach Guadalupe “Lupe” Lopez. 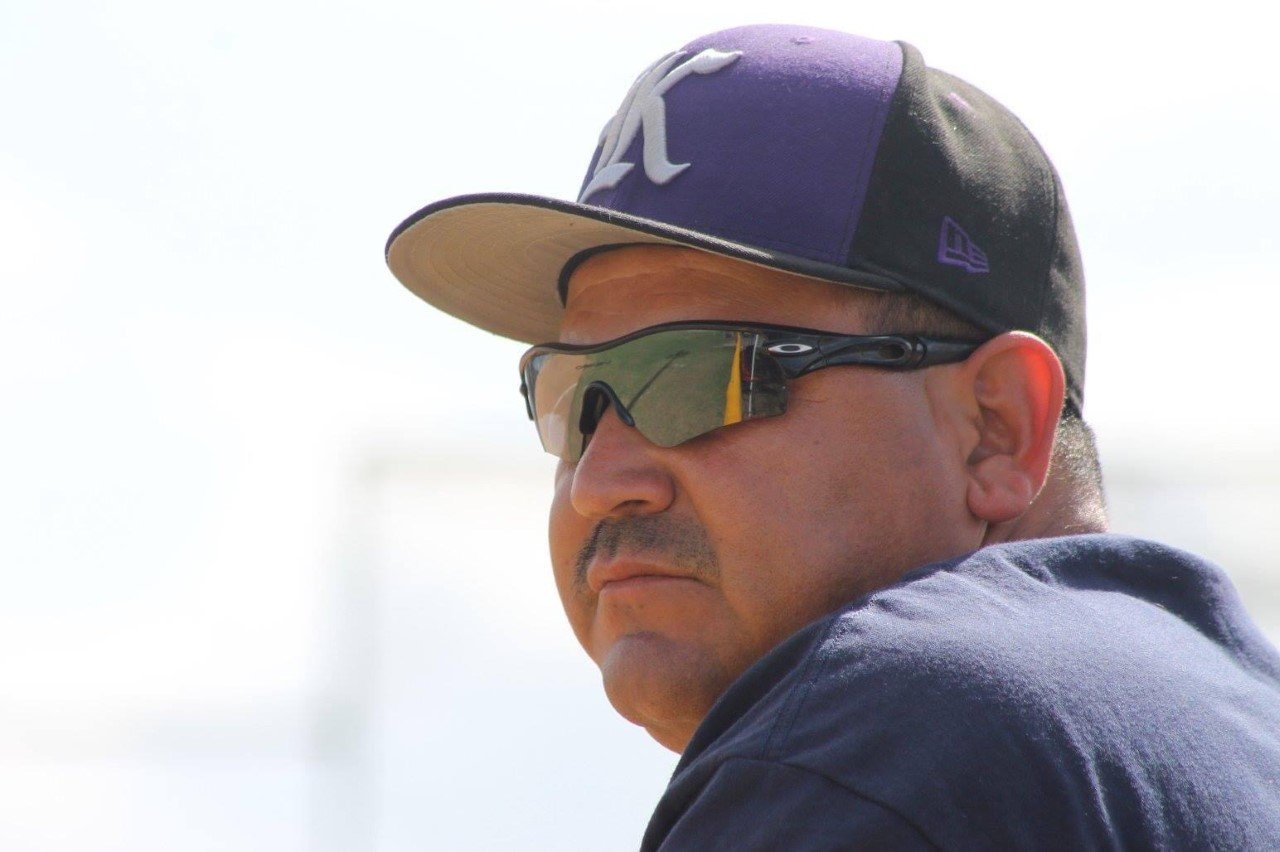 A graduate from Coachella Valley High School in 1988. Coach Lopez found himself giving back to his community right away by being on the board of Indio Youth Sports Association, where he spent 16 years and held numerous positions. He Co-Founded Desert Baseball, where he coached teams that competed nationally from New York, Nebraska, Arizona and in California. Players from his teams reached numerous feats from collegiate scholarships to MLB drafts. Coach Lopez joined Shadow Hills High School in 2012 as a freshman coach. The following year he joined the varsity team as an assistant coach, where he coached until 2017. He then took on the JV baseball team as the head coach position that summer. In 2019 Coach Lopez took on the Vacancy of Head Varsity Coach for the 2019-2020 season, with a spectacular team that was on a path to label Shadow Hills Baseball the school to beat. Highlights of starting the season, the varsity team was 3 and 1. A 14 inning walk off win over the Palm Desert Aztecs, that sent a message to the other schools in the league/valley. Although the season was cut short due to COVID-19, the varsity team is still very talented and will continue to work hard for this coming season. 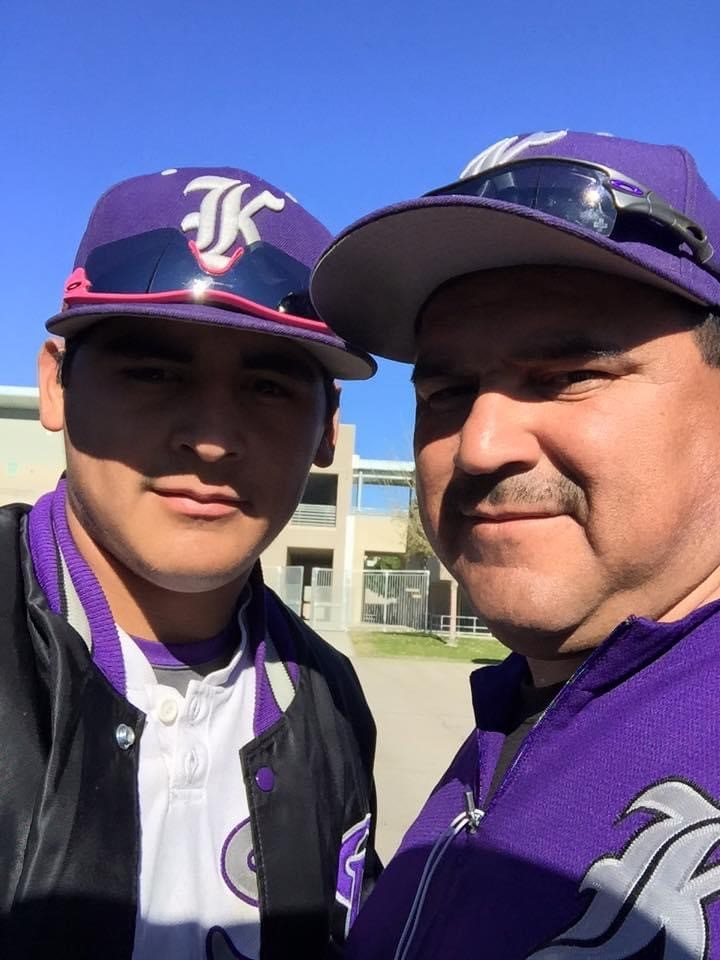 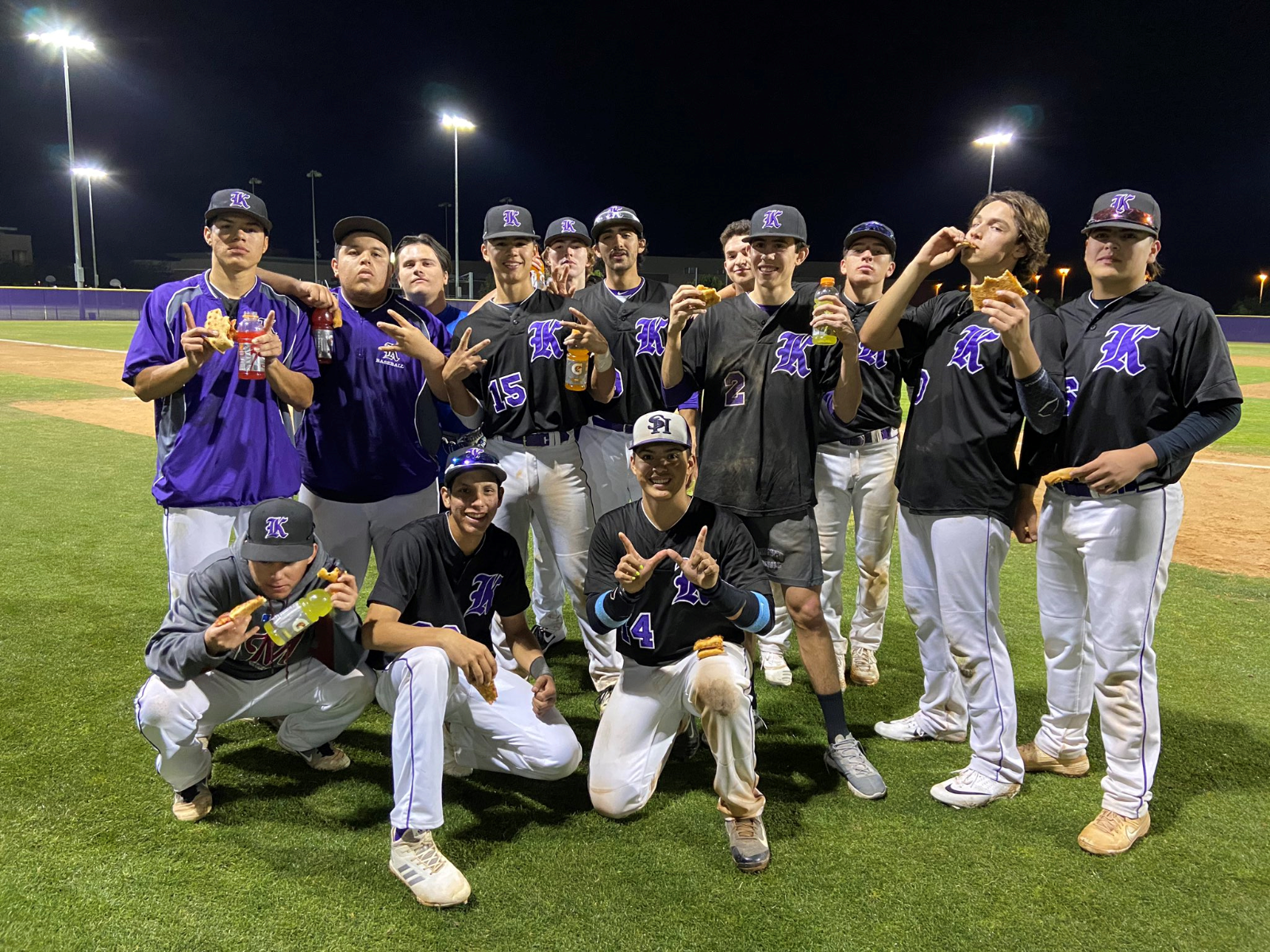