On today’s Coaches Corner, I would like to introduce you to our Head Volleyball Coach, Coach Melinda Knight. 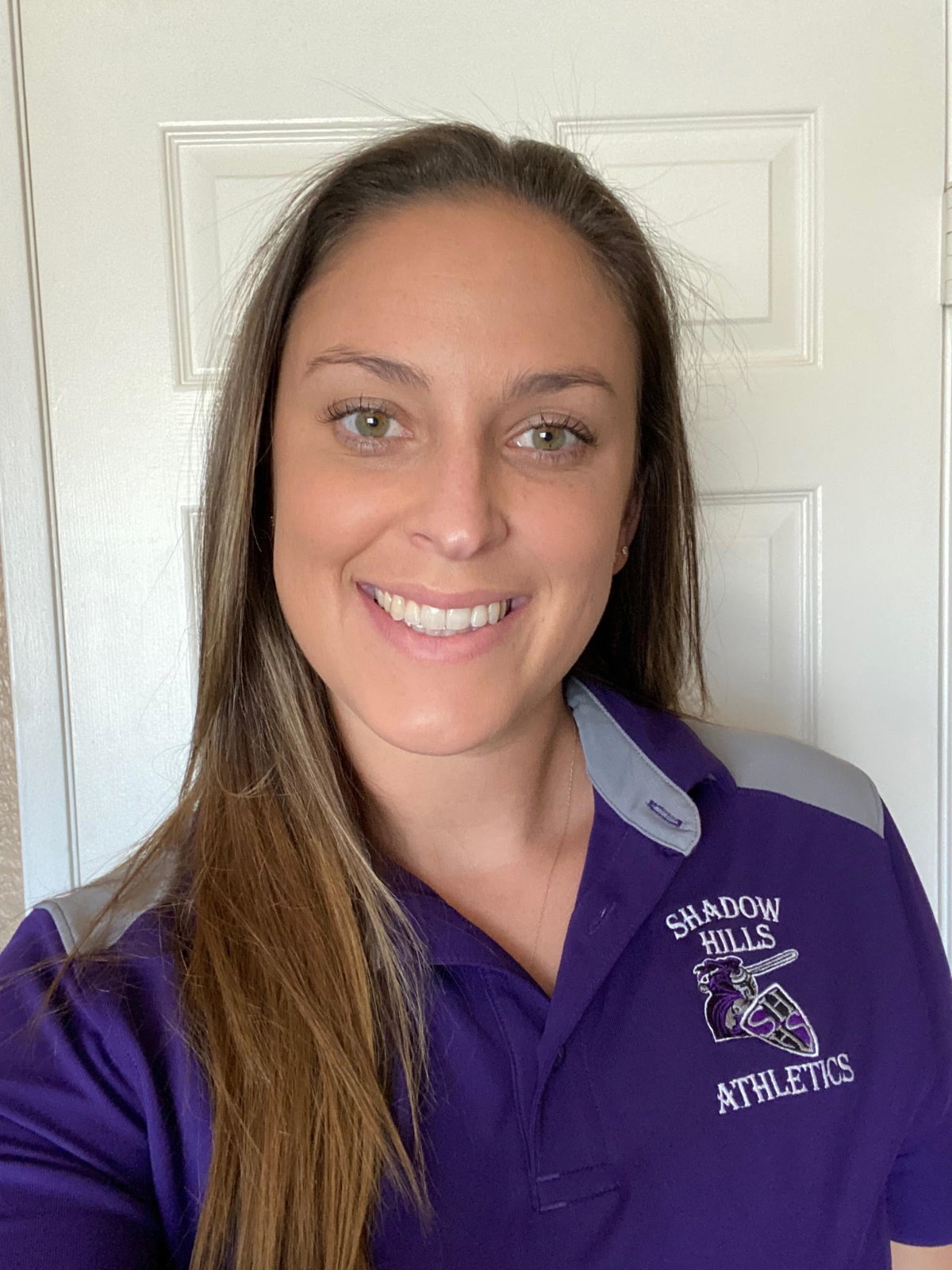 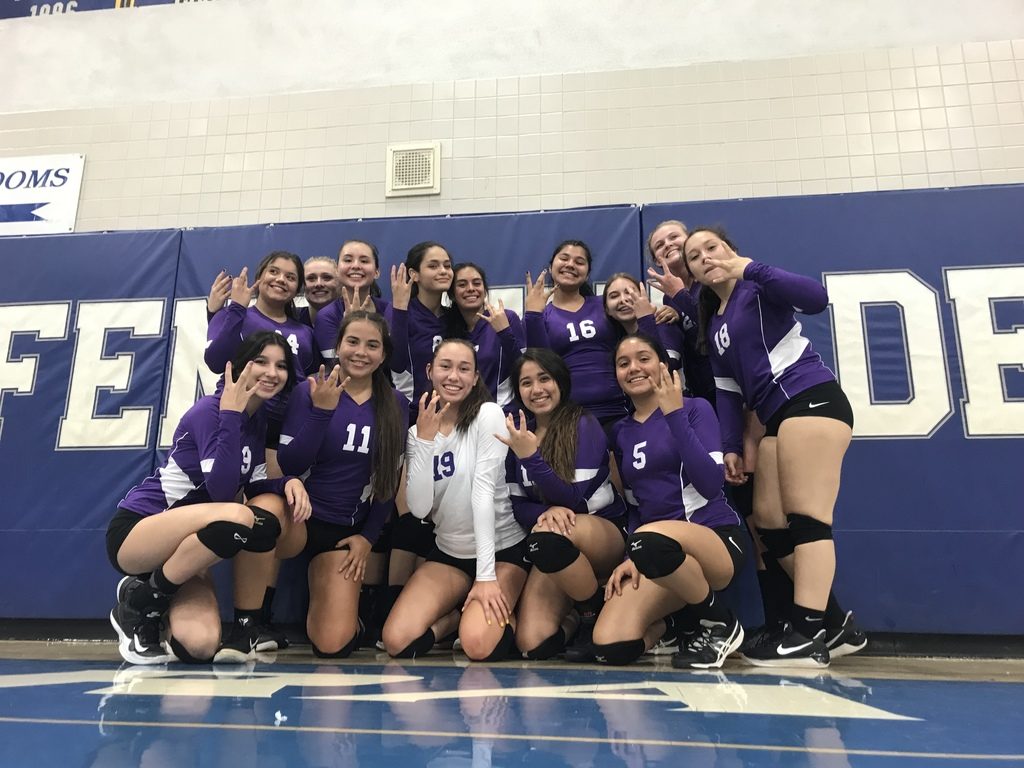