On today’s Coaches Corner, I would like to introduce you to our Head Girls Golf Coach, Coach Nicholas Anziano.

Coach Anziano has been a math teacher at Shadow Hills High School since the 2016-2017 school year. He played baseball at Diamond Bar High School and attended Cal Poly Pomona as an Aerospace Engineering major, later switching to math and obtaining his Bachelor of Science degree in Pure Mathematics. While working on his degree and teaching credential, Nicholas instructed lifeguard courses for high school students and coached high school baseball. It was during his college years that he developed a passion for golf, and he began truly cultivating his skills and knowledge of the game as a member of Bermuda Dunes Country Club. Coach Anziano was proud to accompany two outstanding Lady Knights to CIF-SS during the 2019 season, and he looks forward to helping them build on all of their accomplishments this upcoming season. 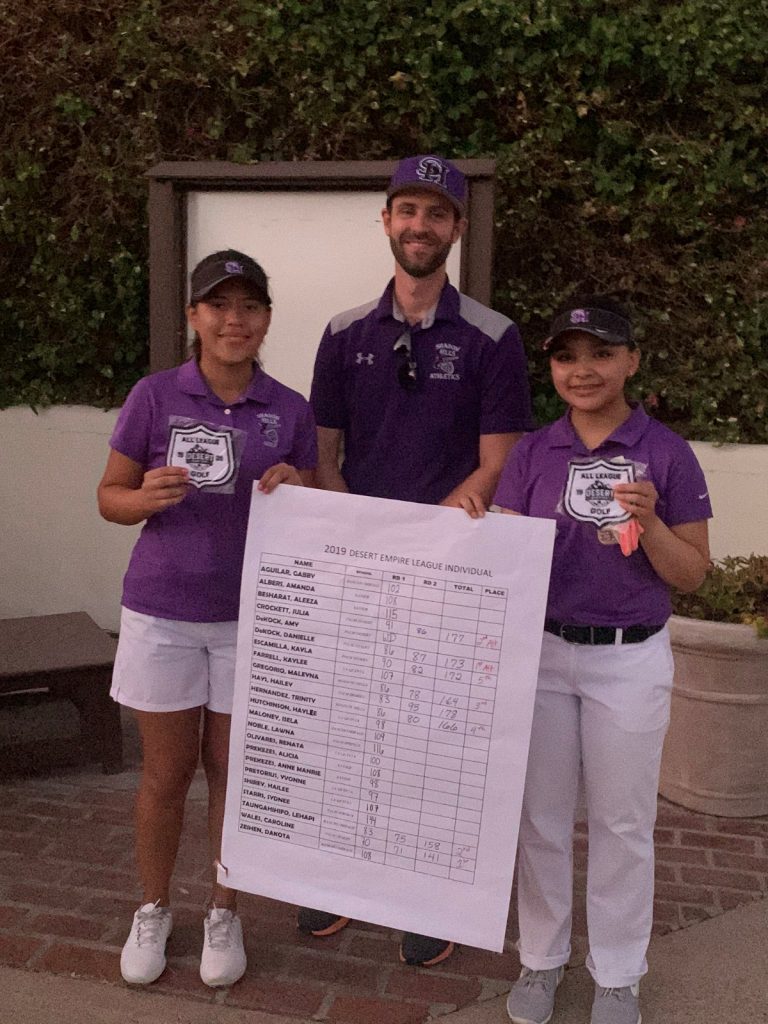