On today’s Coaches Corner, I would like to introduce you to our Head Girls Wrestling Coach, Coach Jody Davis. 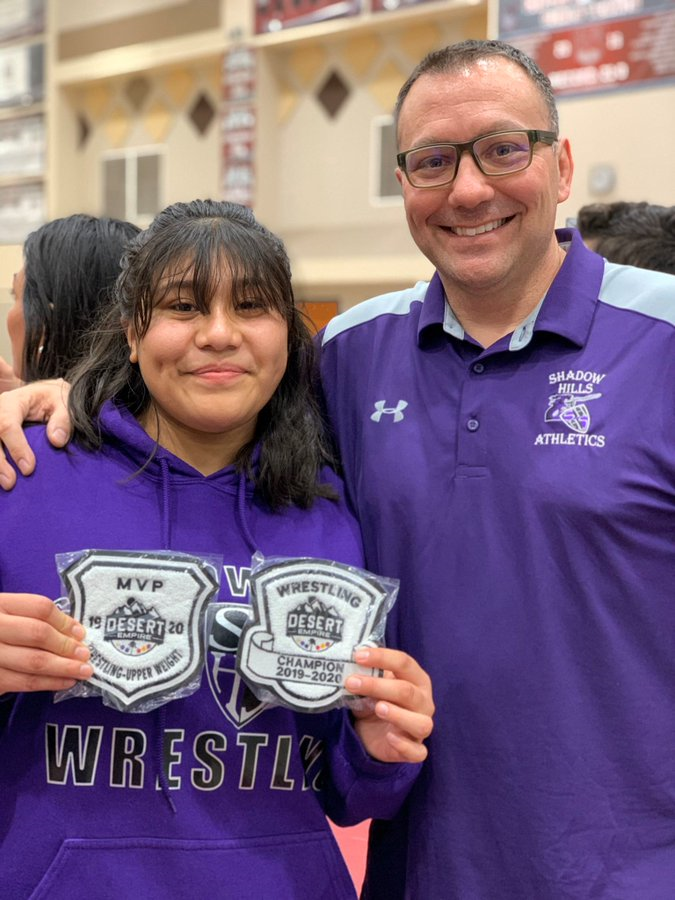 Coach Davis was transplanted to California from Idaho by way of the Marines in 1999 and decided to make the Coachella Valley his home. Going back to his roots of wrestling and wanting to make a difference in a struggling team he started as the head coach at Cathedral City High School in 2015 where he had immediate success with an overall dual meet record of 68-1 overall and 23-0 against Coachella Valley competition.
Coach Davis saw a potential to assume the head coaching position at Shadow Hills one year ago and jumped in to take the reigns. In his first year the team finished the season with a record of 18-3 (9-1 vs valley teams) and finished Second in the Desert Empire League. The girls team more than doubled in size and they worked hard to achieve the highest Girls Wrestling Team GPA in Riverside County.
Coach Davis’s most proud accomplishment is the fact that almost all of the seniors are not only going to college, but many have scholarship offers to wrestle at the college level as well. He believes his success comes from truly caring about each and every wrestler, assistant coach, parent, and athletic staff that supports the team. No one has ever accomplished greatness without amazing people surrounding them.
He always falls back to a Henry Ford quote for inspiration, “Whether you think you can or think you can’t, you’re right”. 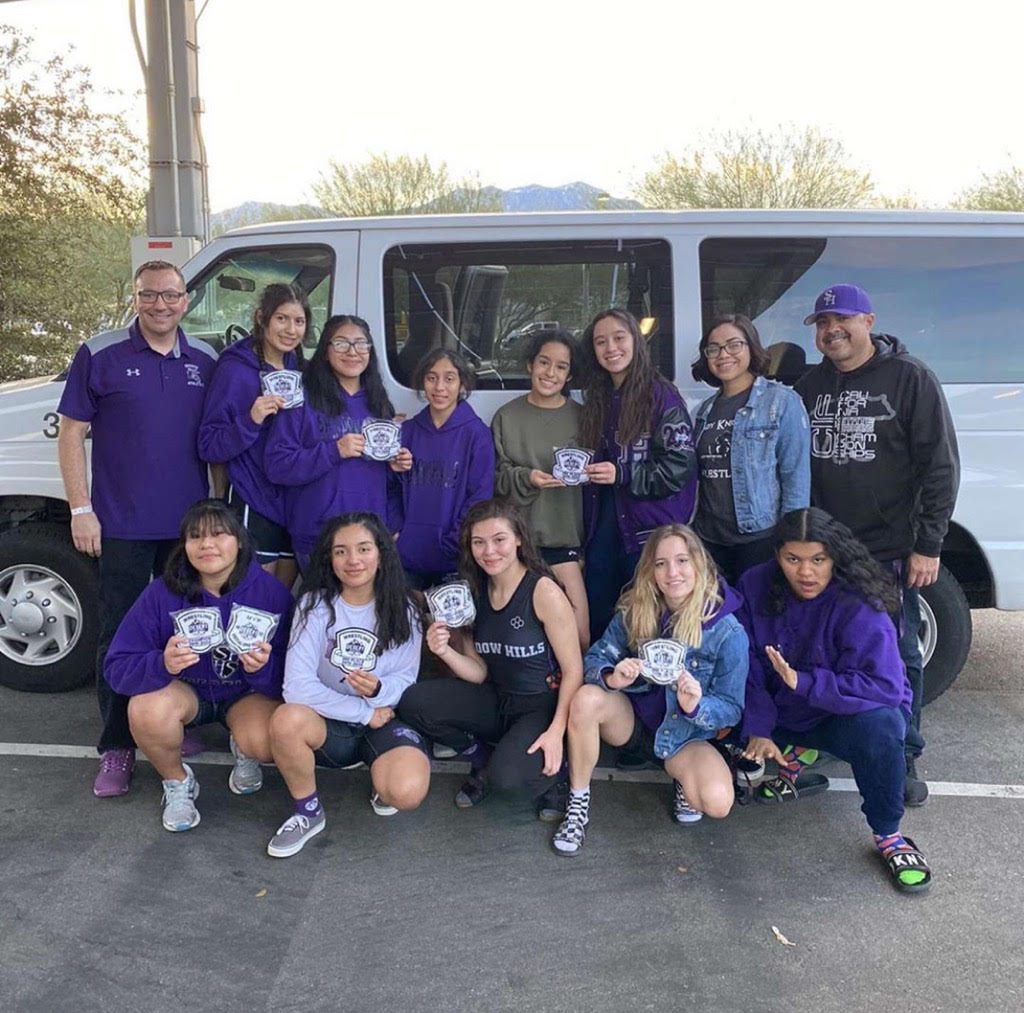 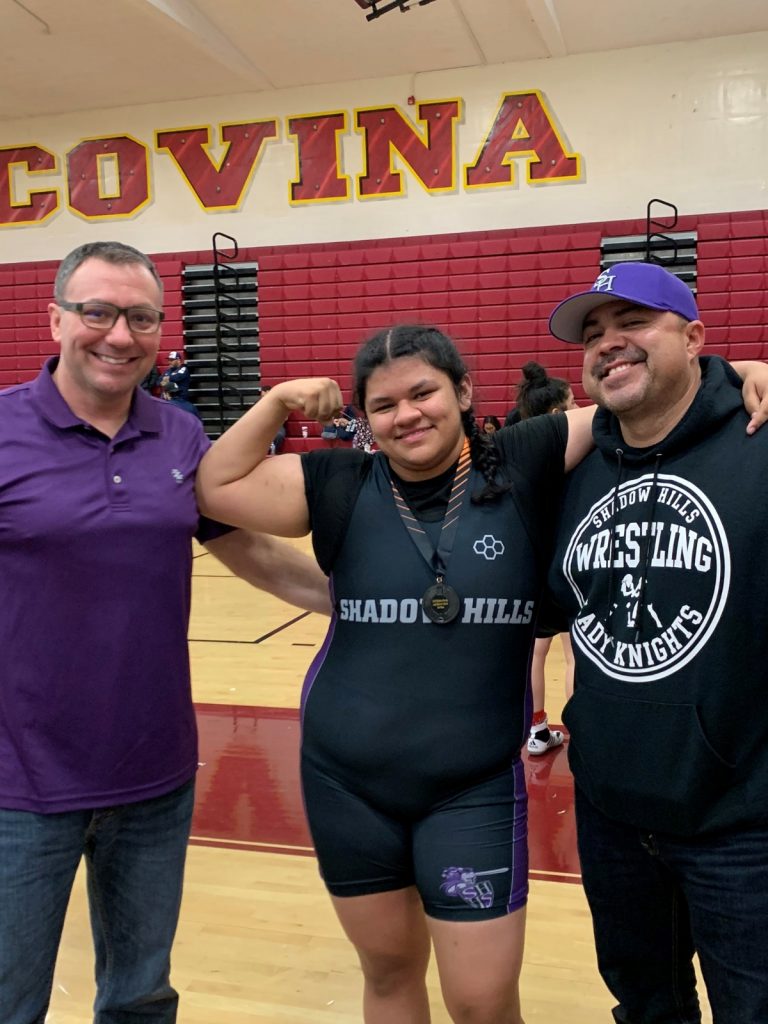 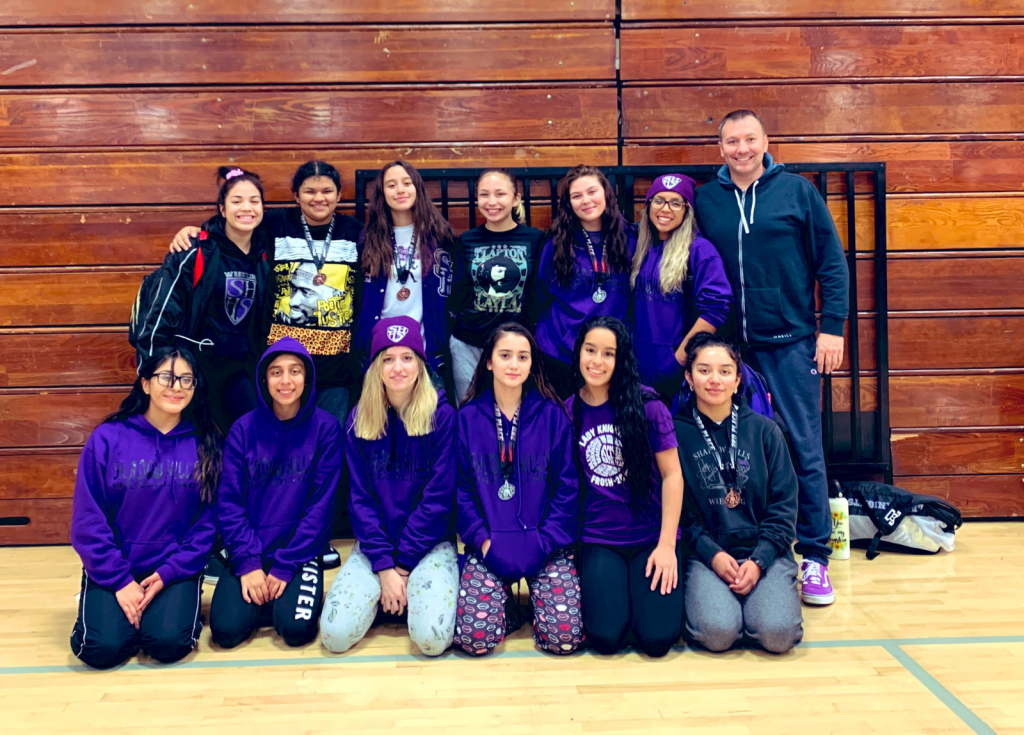 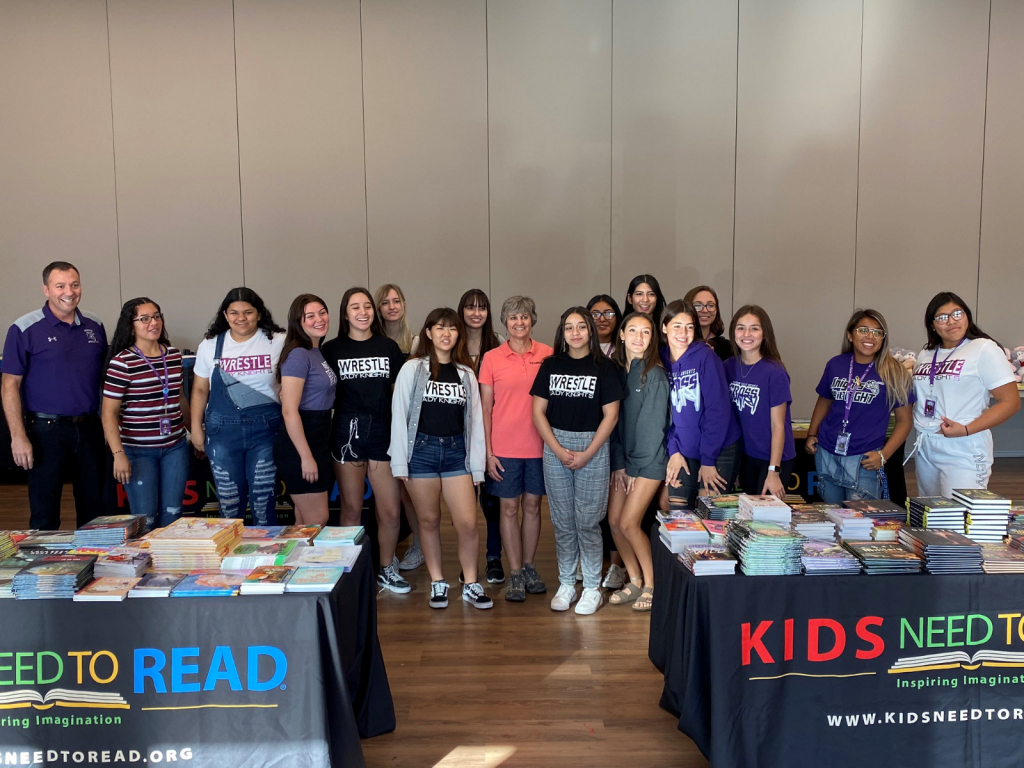