On today’s Coaches Corner, I would like to introduce you to our 2019-2020 CIF-SS Championship Head Boys Basketball Coach, Coach Ryan Towner. 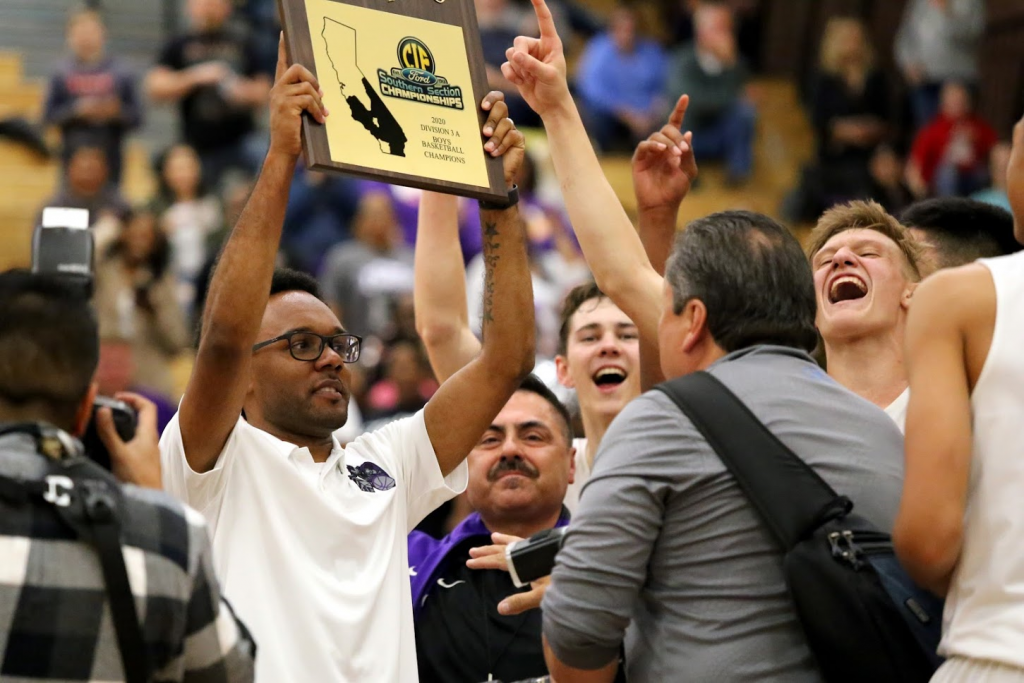 A 2004 Cathedral City High School graduate, where he played basketball and ran track, in which he still holds school records for both. Coach Towner is entering his 3rd season as boys varsity basketball head coach. Prior to taking on his first head coaching job at Shadow Hills, Coach Towner coached at PSHS under Dennis Zink as a varsity assistant where they won six straight league titles and went as far as the semi-finals in CIF playoffs. Coach Towner was also the head freshman coach where he went 64-2 in three years, winning the Max Preps Winter Classic in the JV division two out of three years (as a freshman team). In Coach Towner’s first two seasons at Shadow Hills, the Knights have a combined record of 49-13 (.790). Coach Towner’s first year, his team took second in DEL and made it past the first round of playoffs which was a school record. This past season Coach Towner and the Knights made history! Winning their first DEL league title and also becoming CIF-SS 3A CHAMPIONS which was also a first for Shadow Hills. During that incredible journey the boys were featured on ESPN for top 10 plays, ranked 49th in CA, ranked 26th in southern CA, ranked 15th in division 3, and ranked 1st in Division 3A. While accomplishing these goals Coach Towner challenged his Knights to maintain at least a 3.30-3.50 GPA. Education is first, basketball is second, because if you don’t have the grades the colleges won’t take you. Coach Towner believes in running a very disciplined program but yet making sure the Knights are having fun while doing so. Coach Towner was named Coach of the Year, back to back at Shadow Hills. In his CIF-SS Championship season he was named DEL Coach of the Year, Citrus Belt Coach of the Year, and CIF-SS 3A Coach of the Year with Dominic Escobar being named CIF-SS 3A Player of the Year and Cord Stansberry CIF-SS 3A All First Team. In coach Towner’s first two years he’s had multiple players named All DEL First and Second Team. Coach Towner always gives credit to his coaching staff. He believes he has the best and most loyal coaching staff in southern CA and without them they wouldn’t have this much success. Currently Coach Towner has helped more than ten local athletes earn basketball scholarships with Dominic Escobar earning a full ride to Cal State LA this past season which was a first for the boys basketball program. Coach Towner doesn’t believe in wins/loses that makes his career. He believes in the relationships that he builds with his athletes. Nothing satisfies him more than seeing his athletes becoming young respectful men with careers and families.
“Let’s make people dislike us for being good! ” – Coach Towner 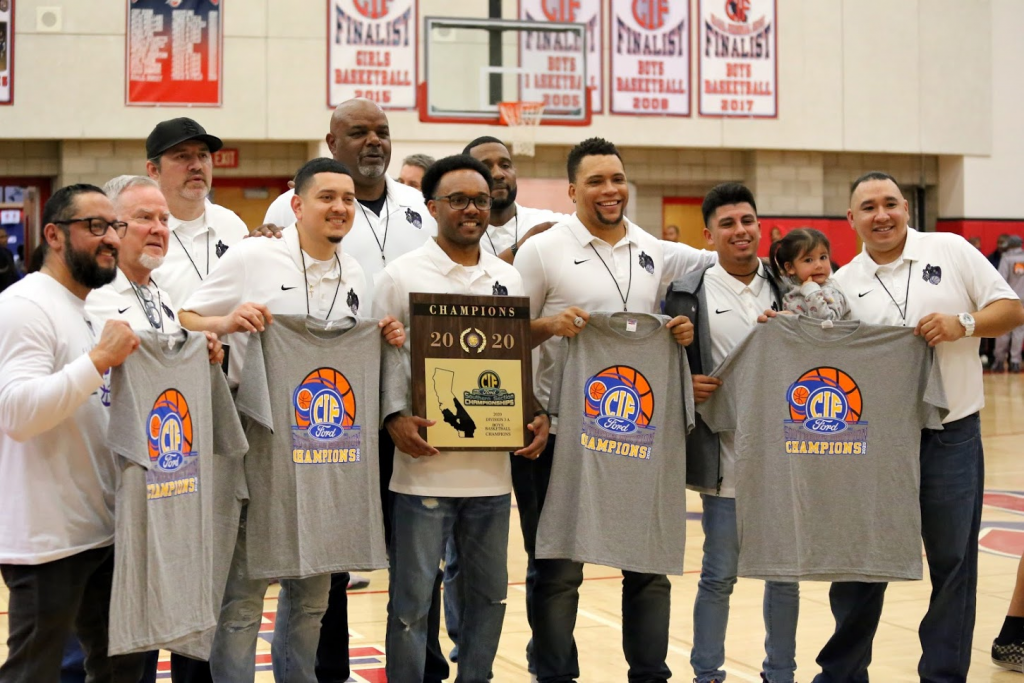 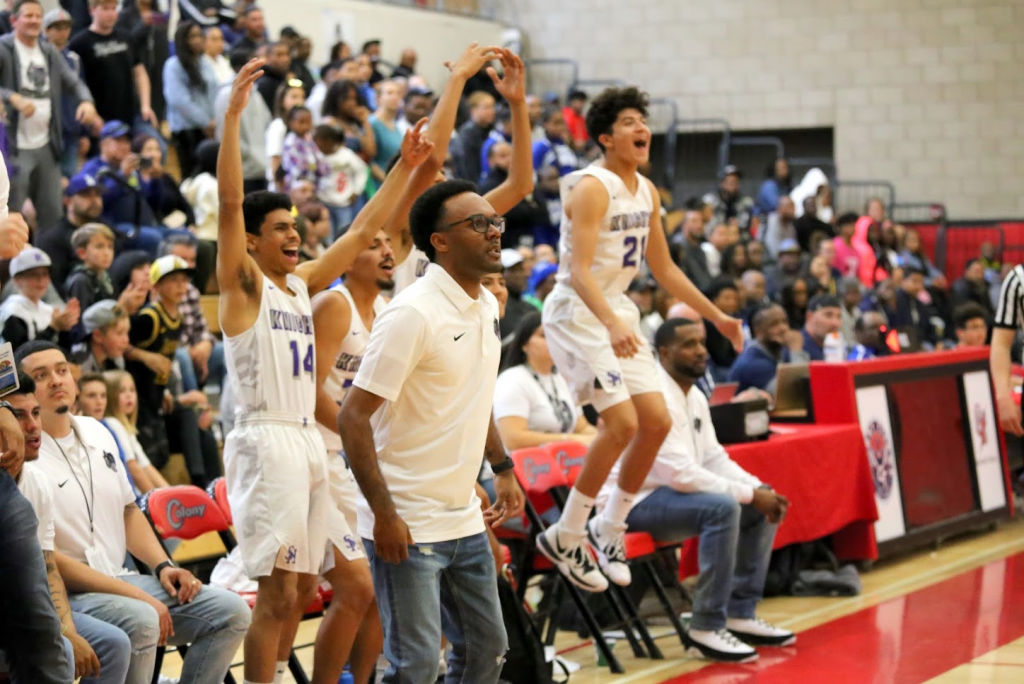 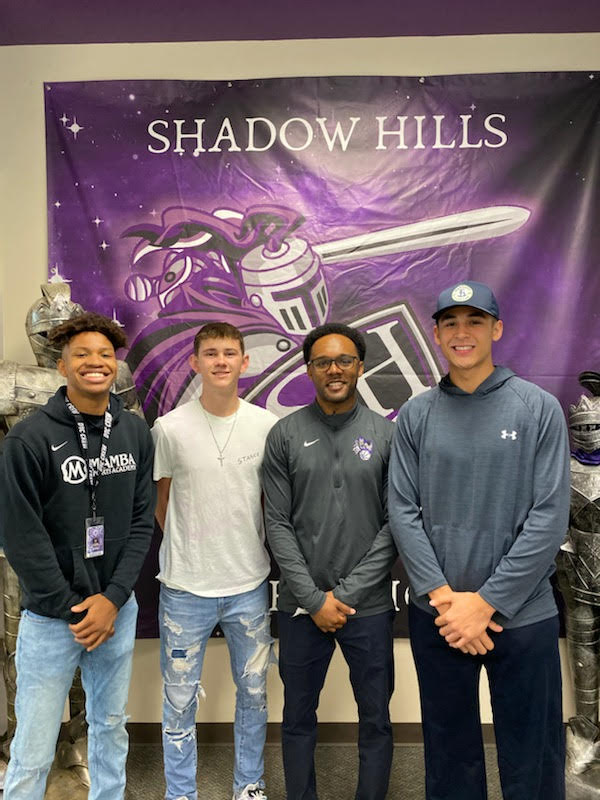 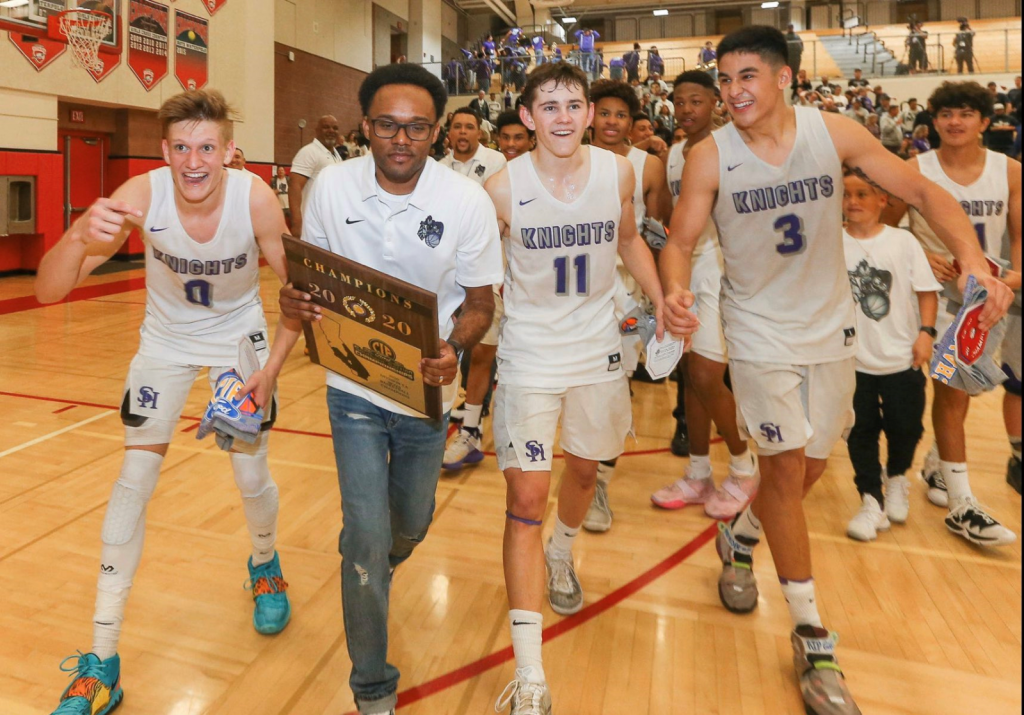