Attention Knights Nation, it’s time for your voices to be heard! Please vote for your Athlete of the Week!

Here’s what they did and who they are: 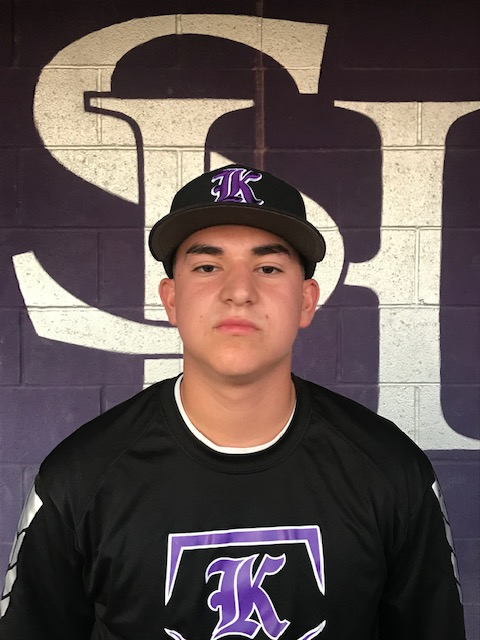 Junior Carissma Williams already the school record holder in the long jump, Carissma leaped 34’1” to break the Knights triple jump record. She is also leading the team in points scored. 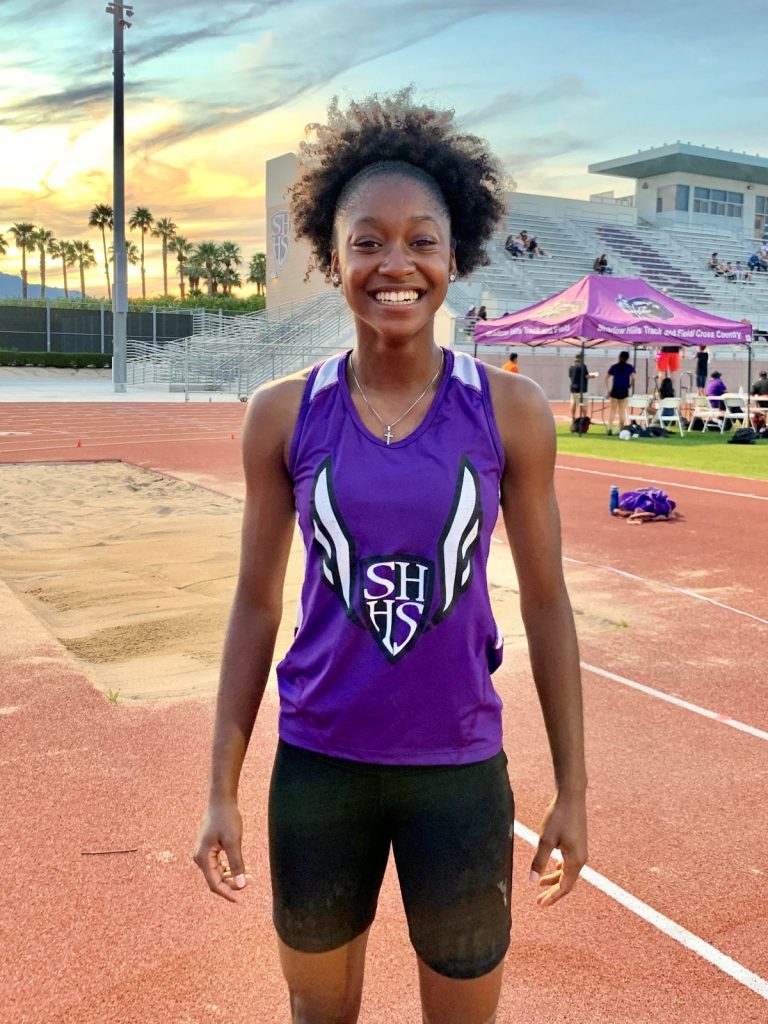 Sophomore Sam Reyes broke the school record in the 400m by running 50.90. He also won the 300m hurdles and has the top time in the league. 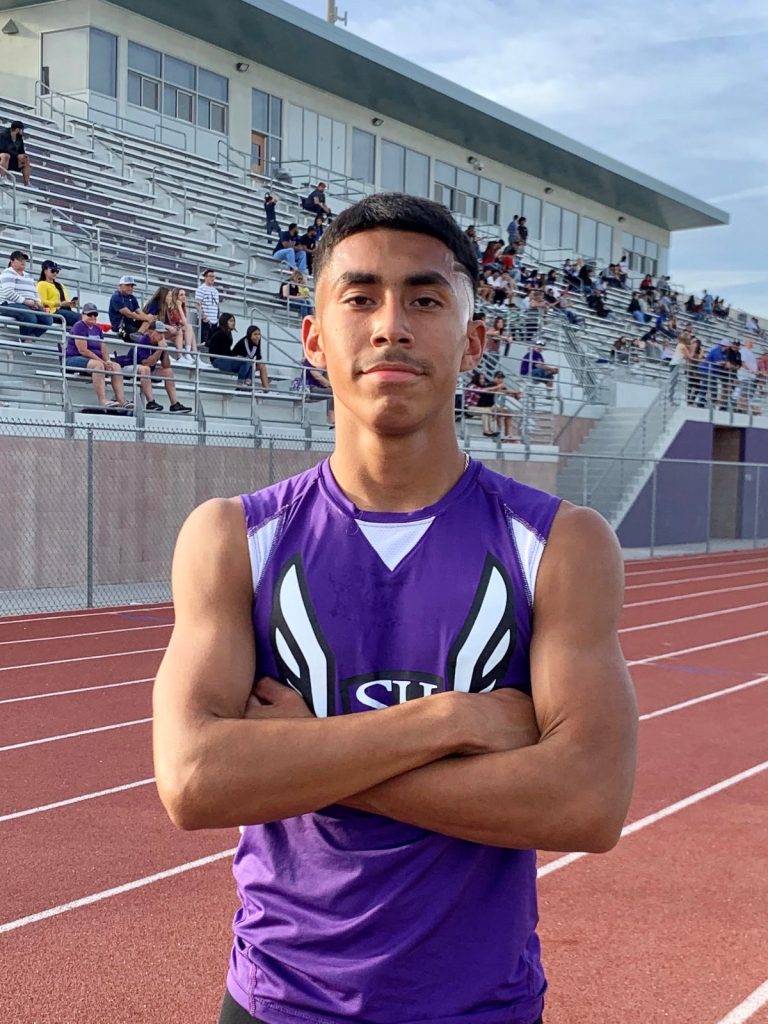 Junior Brandon Lafond has been the leader of the boys golf team this season posting 3 consecutive scores under 40 in this early season. He shoulders a lot of pressure having to square off with the number 1 player from the opposing teams each match. 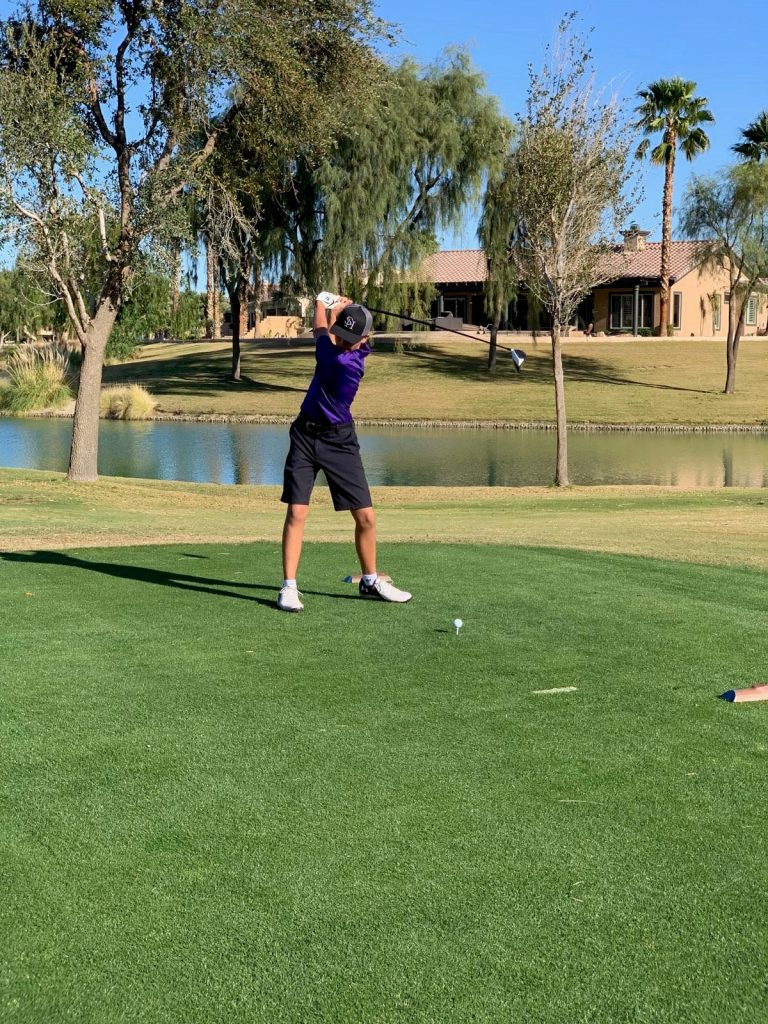 Please click on the link to vote.
Attention Knights Nation, it’s time for your voices to be heard! Please vote for your Athlete of the Week!
Knights Official Sponsor